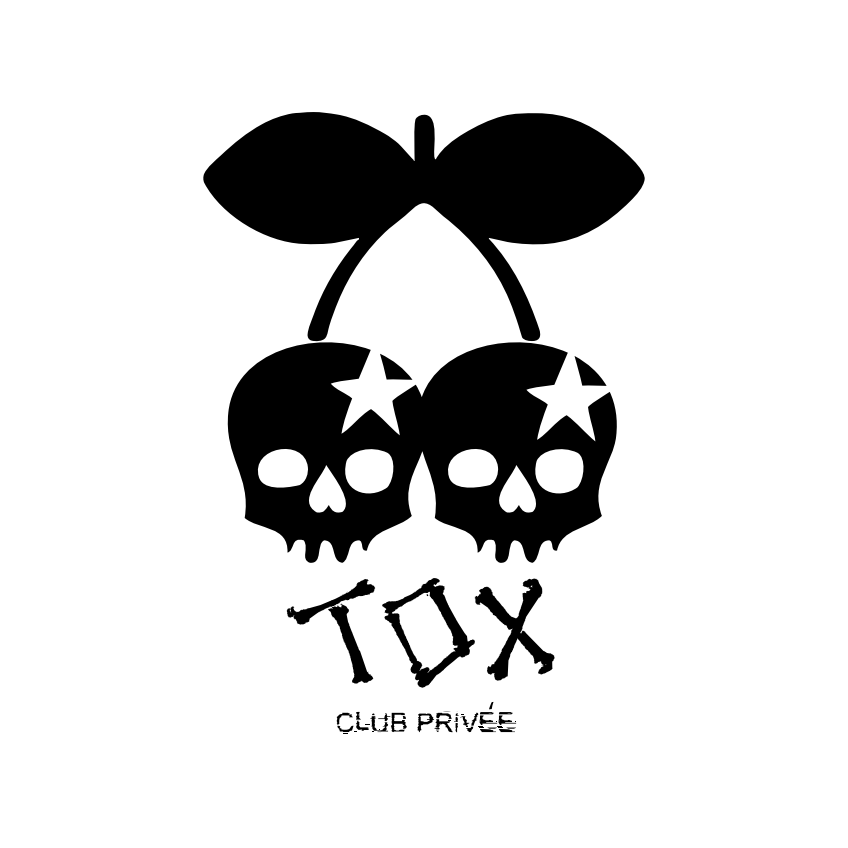 Destino Ibiza's underground club Tox is about to become the most talked about party spot on the White Isle. With a brand new approach and diverse, cutting-edge programming seven nights a week by Denial Events, it runs from June 14 till September 30th and will showcase some of the best labels and brands across including the likes of Transmix by Transmission, Axtone, Revealed, as well as Coldharbour. On top of that expect more from underground house, trance and techno, to hippie nights that bring back the original hedonistic vibes of the seventies, Latin nights and amapiano showcases that mix up deep house, lounge and jazz. It is a bold new addition to the Ibiza landscape that offers discerning and sophisticated dancers something totally different than a typical super club experience.

The forward-thinking promotional team behind this is Denial Events. What they are proven to do is create out-of-this world, utterly unique parties that are for the lucky few. Each one goes over and above to cater to those who enjoy the highlife, those who appreciate the finer things in life and want classy and luxurious parties in the most prestigious locations in the world.

And that is what Denial Events has done many times before on the likes of the Solar Eclipse Cruise or when they hosted one of the most talked about private villa parties ever in 2016 with Armin van Buuren playing on a glass-covered pool stage up on a secluded hill top. They have also taken over the Shore Club during Miami Music Week, hosted Carl Cox on a pirate ship for a New Year's Eve sunset and afterparty in Hawaii in 2020 and hosted parties within parties at EDC Las Vegas.

Now, having previously hosted Fridays at the stylish and intimate Tox, Denial Events step up and program the entire summer schedule as they put the club back on the world stage. Think exclusive private villa parties but in an upscale club without the hassle of being stranded in the middle of nowhere at an illegal gathering. Tox will offer high end service, private tables and a VIP experience but all in a personal and bespoke setting with real attention to detail and care for the clientele.

Says Denial Events' Christian Parth, "We are very excited about creating an intimate music experience that could only be found at private parties before. This season, Ibiza will have a new hot-spot for the discerning and sophisticated, with unique nights and entertainment that simply cannot be found in the big room clubs of the island."

The innovative and adventurous musical programming brings something super fresh to Ibiza.  Mondays to Wednesday will see the best labels, brands and festivals in the world host exclusive parties with the cream of the electronic world such as Transmix by Transmission, Axtone, Revealed, and Armada Music.

Fridays will be DUSST presented by FS Green who presents the first ever Ibiza residency for the new sound and cultural phenomenon that is amapiano. Taking its name from the Zulu phrase meaning “the pianos”, amapiano (or ‘piano) has gone through many mutations since it began in South African townships less than a decade ago. It takes in everything from sweet, deep house-leaning tracks to a more urgent sound locally known as ‘Bacardi’.

Host FS Green is an Amsterdam raised producer and DJ who has collaborated with Major Lazer, played an impressive Boiler Room show and is now a major player in amapiano sound who will push the culture to new levels with this party with a suave and elegant mix of jazz, downtempo and house. 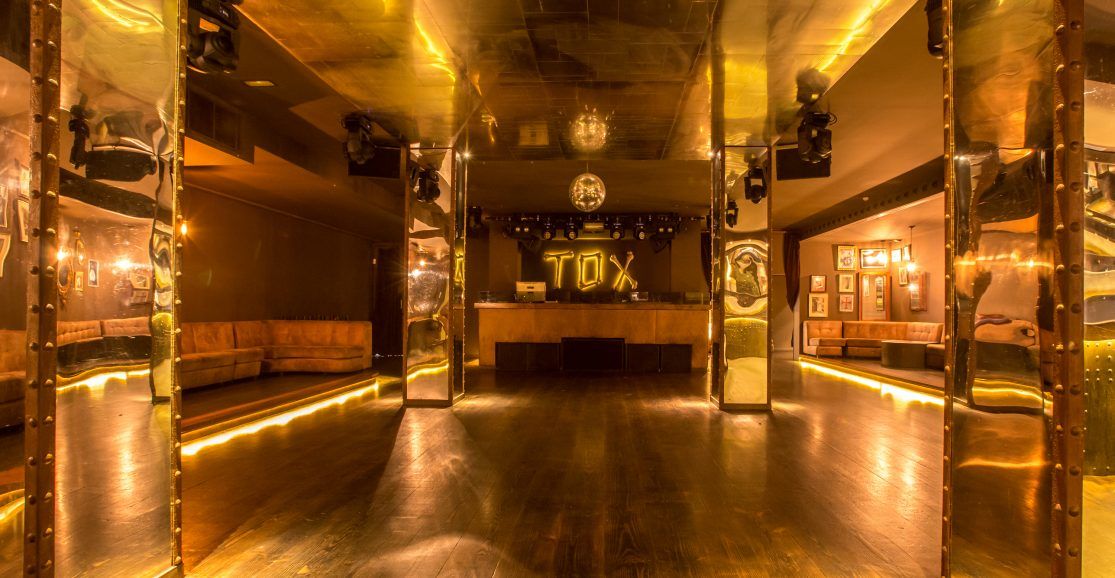 Saturday , BENDITO, will be about Latin flavours with  live acts , and ladies' night making for a soundtrack like none other anywhere in Ibiza. Sundays are about hedonistic and throwback sounds that rekindle the old Ibiza hippie times from 30 years ago mixed with tropical and exotic boho house grooves curated by Simone Gigante, called GYPSY.

There will also be nights showcasing all-female DJ talents such as ​​Deep Woods, and nights that bring something fresh to trance by blurring the traditional lines and mixing up a selection of melodic techno and majestic progressive house from scene-leading DJs. Markus Schulz is one such artist who will play four dates with his new and innovative Down the Rabbit Hole club concept at Tox Ibiza. The open to close experiences will be a fine window into his ever-increasing euphoric techno-led experience.

The countdown is now on to the opening of Tox which will bring the most anticipated and refined new musical offerings the island has seen in years.

The Pacha Group is an international holding company that operates in the music, leisure, entertainment, hospitality, fragrance, and fashion sectors, among others, with a large international presence through its brands: Pacha Ibiza (Night club), Lío, Destino Pacha Resort and El Hotel Pacha. A business group characterised by exporting the Ibiza lifestyle to the whole world, a carefree, fun, sophisticated lifestyle committed to the environment and the people of the island. 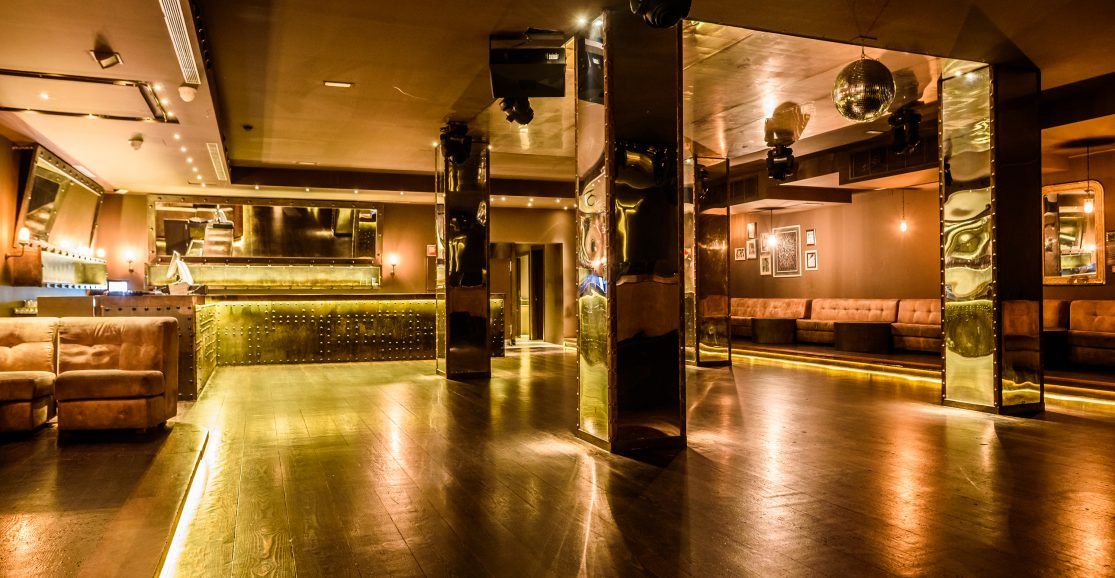